And we know that in all things God works for the good of those who love Him, who have been called according to His purpose.  Romans 8:28 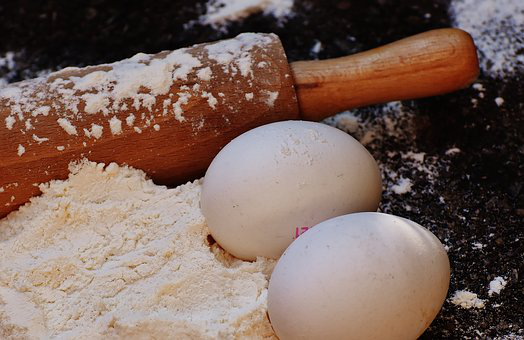 When my daughter and I sampled the cookies, we looked at each other with furrowed brows and screwed-up noses.

“Mom, these taste funny,” she said.

I had baked a double batch of pumpkin-chocolate-chip cookies to share with the women in my Bible study. A fall favorite. I took another bite just to see if the bad taste was my imagination. Nope. There was definitely something off. But I couldn’t put my finger on what it was.

I looked over the recipe, one I’d used many times before. I was almost certain I had used all the right ingredients—until looking in the spice cabinet. There, staring me in the eye, was the spice cumin in the spot where cinnamon usually sat. I laughed.

“I used cumin instead of cinnamon,” I said.

“How could you mistake cumin for cinnamon?” my daughter asked. “They’re two completely different spices.”

I showed her the two bottles. Their labels were alike, their colors were similar, and in my haste of gathering all the ingredients, I had grabbed the wrong spice. I had made a mistake—a mistake that left a bad taste in my mouth. A mistake I won’t make again.

My mistake was a great analogy for sin and its consequences. The consequences of our sinful choices tend to leave a bad taste in our lives. Consequences can teach us to avoid the same sin the next time it stares us in the face so we will say, “You can bet I won’t do that again!”

If you have committed a sin and have a sour taste in your life, confess it to the Lord and learn from the consequences. Then savor the sweetness of God’s unfailing forgiveness. 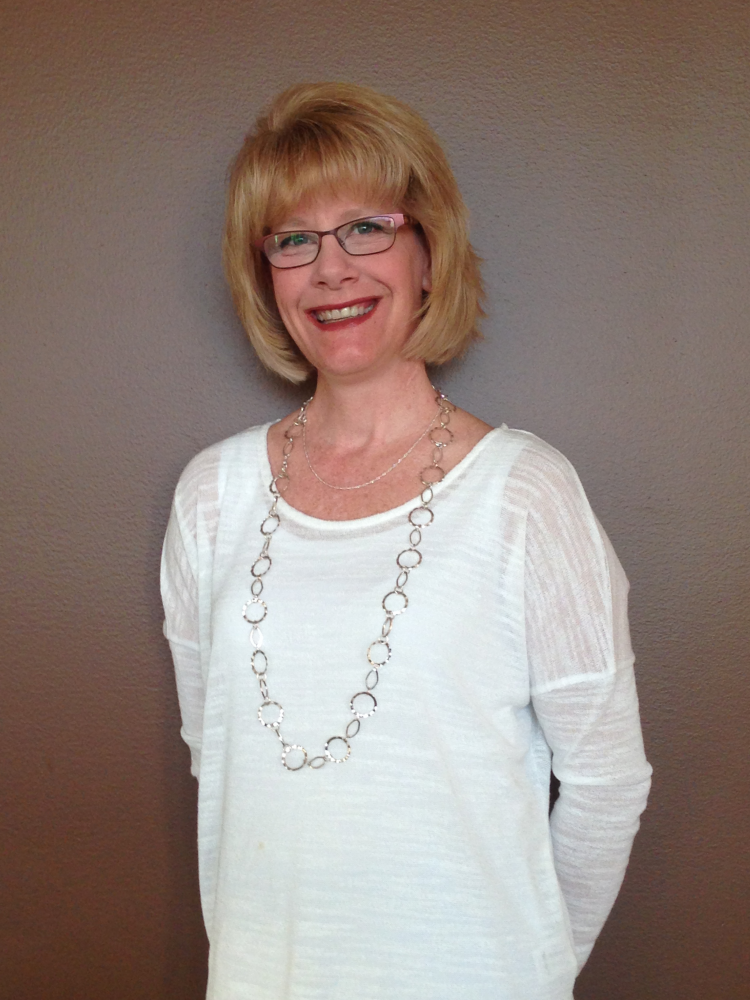 Denise Kohlmeyer is a former journalist and freelance writer, having been published in Christianity Today and Today’s Christian Living magazines. She has also co-authored two books in the Clues for the Clueless series. She lives in the Chicagoland area with her husband, Dave, and their three children: Jocelyn, Jessica, and Daniel. You can follow her on Facebook. She is a regular contributor to Blogos.org.