Casting all your care upon him; for he careth for you.  1 Peter 1:7 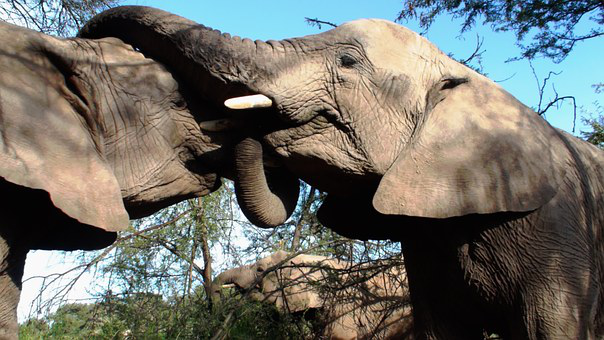 Once there was a sick king who realized his only remedy was to eat a porridge prepared with Lopet.

Lopet was a unique bird found in the Labyrinth. So the king summoned his detectives, Jerry and John, and promised a reward of marrying the princess if they found the animal.

John was more clever and shrewd than Jerry. He knew about a great labyrinth of tunnels under the forest. On entering, he saw Mr. Mole, but John was very shy and private. He said nothing to Mole about why he was there and kept looking for the prized Lopet.

Jerry was also a great detective. Before long, he too arrived at the labyrinth. He was not a bit shy, and the first thing he did was ask Mole—a hunter in the tunnel—if he knew where the Lopet was. Mole was pleased to lead Jerry to the bird. Hunting for Lopet and getting acquainted with his hideout had been Mole’s profession for years.

Jerry found the Lopet, took him to the king, and collected his reward. John, who had been watching all this, learned a lot. From then on, he never allowed shyness to undo his good work. This approach soon made him the best detective in the court.

Let God teach you how to share your feelings and problems with others as well as listen when others share with you. 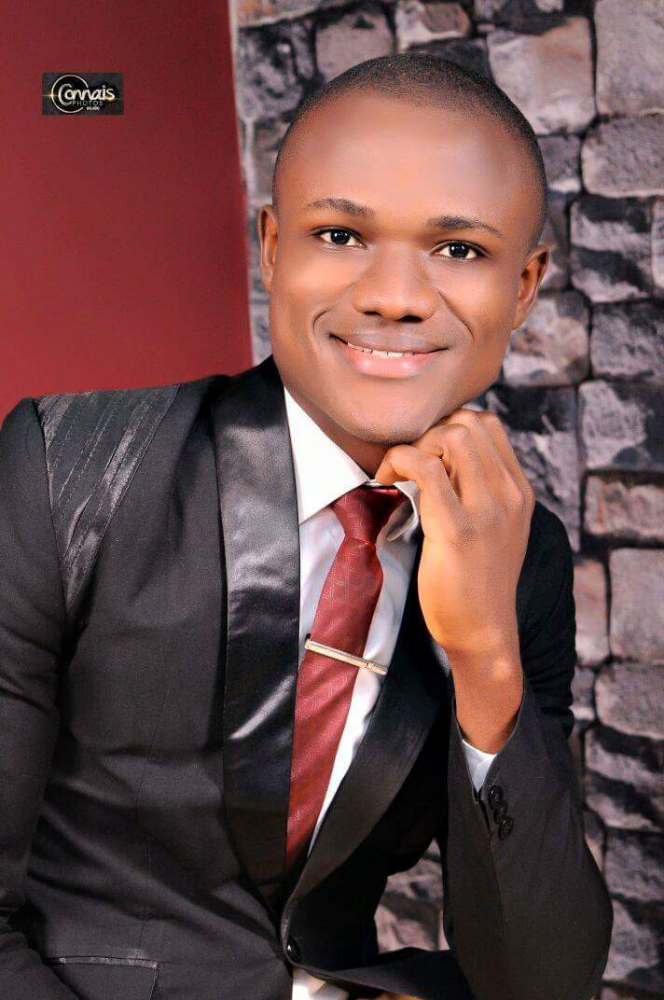